Founder of Deeper Life Bible Church, Pastor W.F. Kumuyi, has gotten tongues wagging on social media after he stormed a crusade in Abuja in an exotic automobile.

The popular clergyman who was accompanied by his wife were received by church officials as they alighted from a platinum limousine. 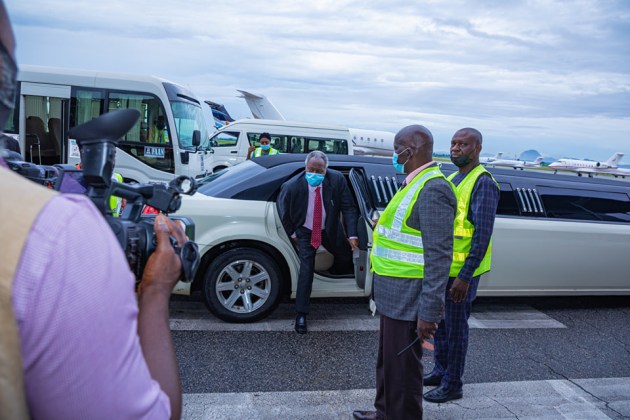 The photos were shared on his official Facebook page and was captioned, “I just touched down at Abuja and there is excitement in the air.

am also excited because God has promised to give His children, Divine Solution.

This didn’t sit well with some Nigerians as they’ve regarded it as a departure from his modest lifestyle and teachings, however, others defended the clergman, saying the limousine doesn’t belong to him and was hired to give him a kingly welcome.

Netizens have now taken to social media to share their thoughts on Pastor Kumuyi’s choice of vehicle. 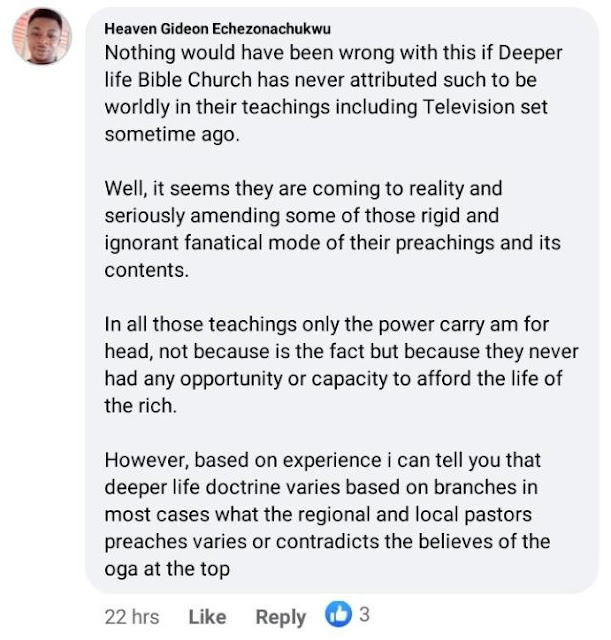 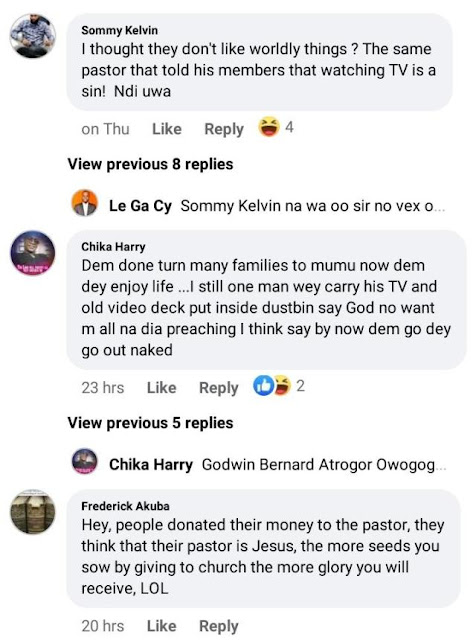 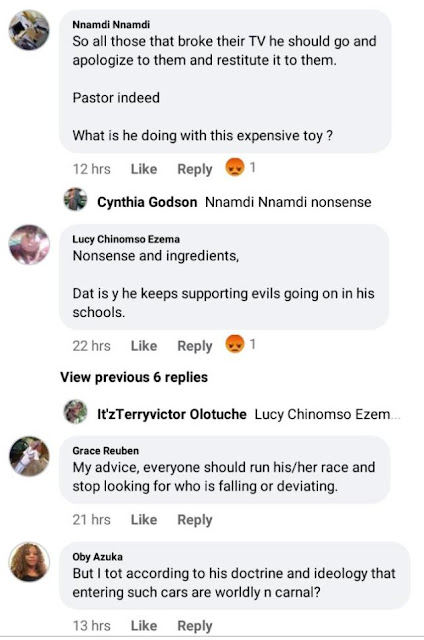 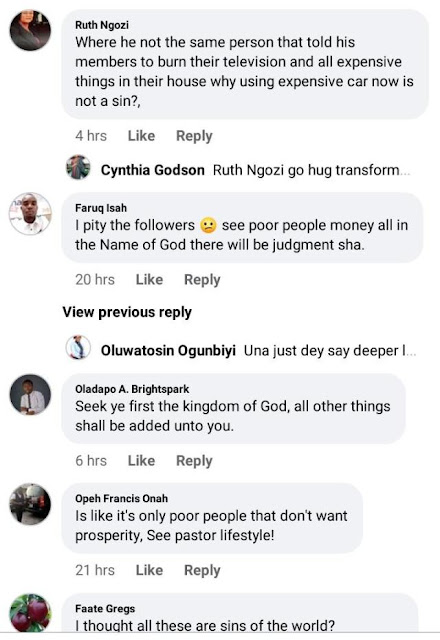 Starstrend is one of the Nigerian leading website,dubbed as the home of entertainment'in just few years Starstrend has grown to be one of nigeria most reliable platfoms for probabl rising site in Nigeria.
Disclaimer: This website (Starstrend.Com), does not store any movies or videos on its server. All contents we post here are in accordance to DMCA and are provided by non-affiliated third parties. If you come across your content on this blog, it is either posted by mistake or we were provided content that is not ours, kindly send us take-down notice on Our Contact Us Page